Up and coming events:-

November saw a team of Year 4’s compete at an Sports Hall Athletics Competition at Hamble Secondary School. We were a late entry, but had a fantastic event finishing 4th in a field of 8. Our brightest light being Emily O’Hanlon who beat all boys and girls with the highest score in the Speed Bounce. 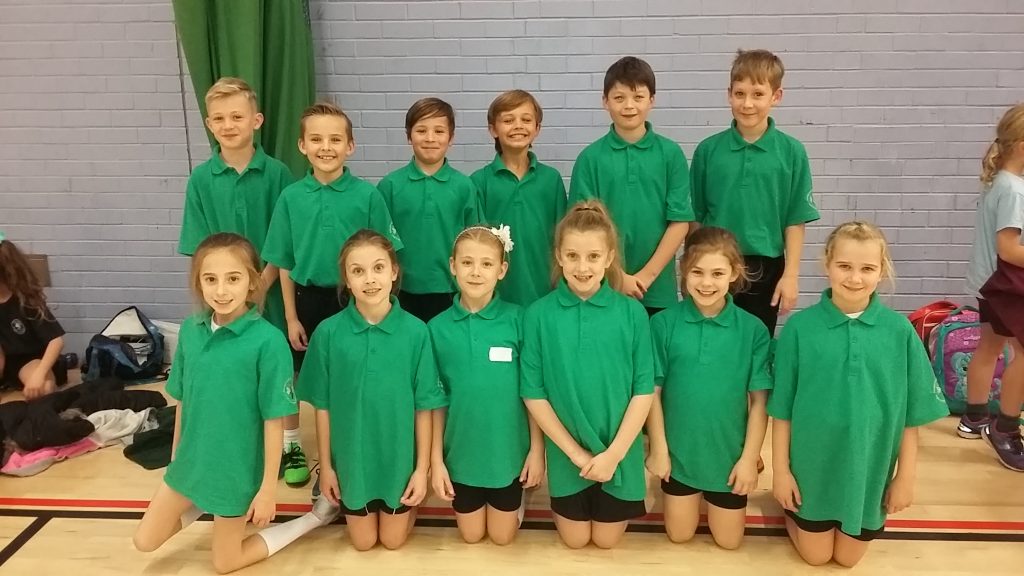 It has been an amazingly busy start to the new year with trials regularly running for two basketball teams, two hockey teams and a netball squad, all working towards Hampshire Games qualifiers, cluster leagues and festivals, with over a hundred children trying out. Awesome effort! Well done to all those selected, and those not, thank you for your efforts.

Mid January saw our first Basketball event at Wildern, where members of Solent Kestrels were present, refereeing and chatting with the teams. Freegrounds had a mixed afternoon finishing 3rd in our group, winning one, drawing one and losing twice. Fantastic effort from the team, but unfortunately the competition was very high, with some schools having early morning practice sessions!!!

The following week saw the Basketball Festival at Wildern, which was the same format but more for upcoming stars. Ironically, the results mirrored the previous results with us again finishing 3rd in our group. The team consisted mostly of Year 5’s who gained huge experience from the competition. Well done again to all who played! 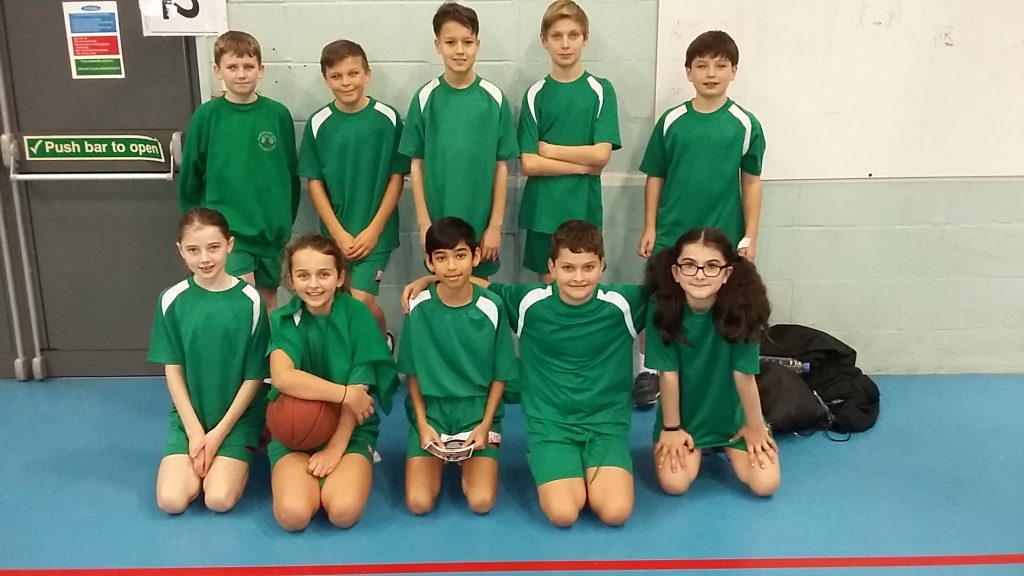 And now onto the Hockey, Netball and Football ……..