A bit of a drama queen!

In Year Six this week the highlighted lesson was an inspiring and drama/literacy drama lesson. Fitting appropriately into our World War One topic we created freeze frames from a typical World War One battle scene. The Year Sixes couldn’t resist dropping to the floor ‘dying’ tragically. 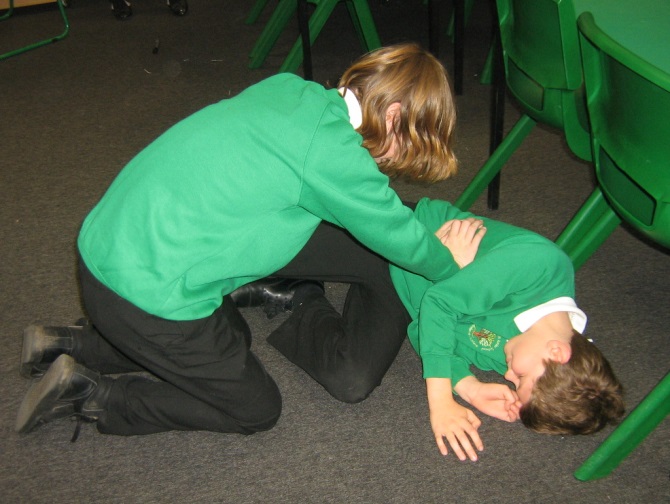 After doing the freeze frames we were put into groups of four to do further acting of our choice. This was greatly enjoyed by everyone involved even the less budding actors (once again the year sixes were on the floor!) 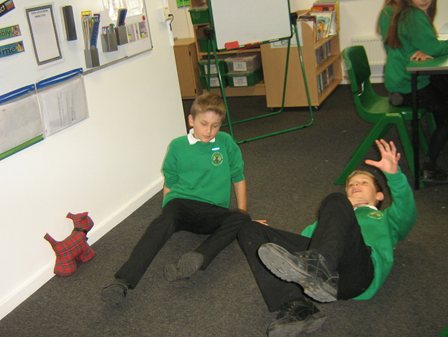 Then finally we had to describe what we were acting out and how we thought the soldiers would be feeling and their thoughts. All in all we had a great lesson and a great time. 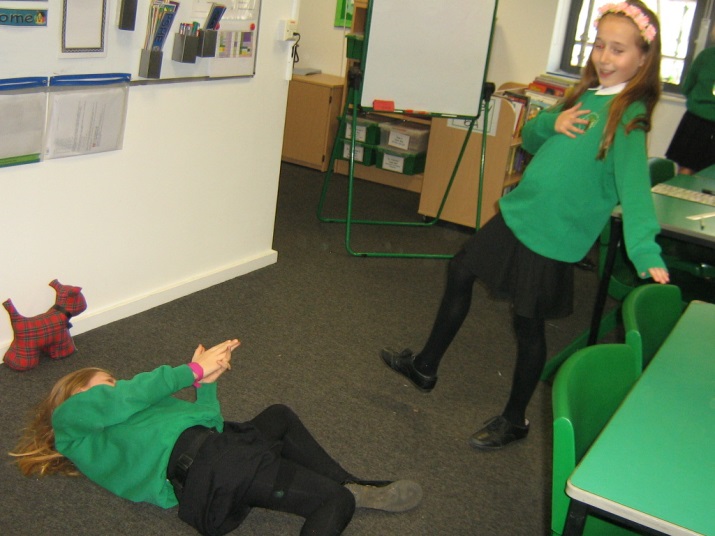 By Luke and Jack Hawthorn class